The ball used by Diego Maradona to score two of the most famous goals in football history is to go on auction.

The match ball used in the famous 1986 World Cup quarter final between England and Argentina carries an estimated price of £2.5m to £3m.

It is being sold by Ali Bin Nasser, the Tunisian referee who allowed Maradona’s ‘Hand of God’ goal during the game. 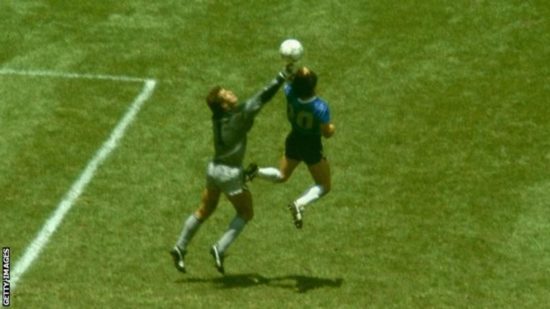 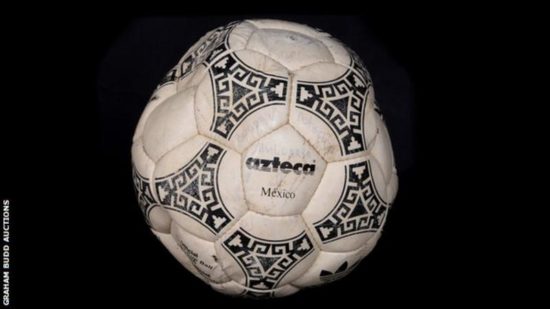 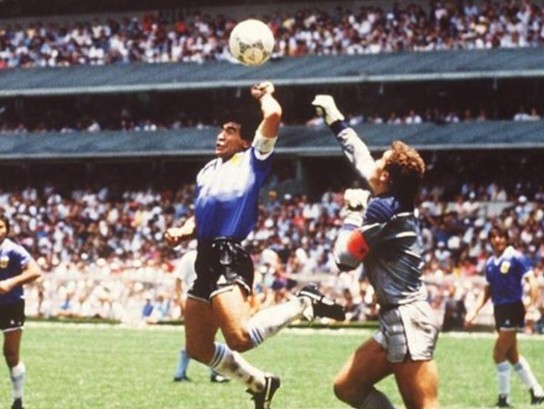 Bin Nasser said: “This ball is part of football history – it is the right time to be sharing it with the world.”

The ball is being sold at auction on 16 November as part of a World Cup special event. It will be streamed live and prospective buyers can register their bids online from 28 October.

“The timing of the match, the history between the two teams and the handball have all led to this match going down as one of the most famous and emotive matches in football history,” said Graham Budd, chairman of Graham Budd Auctions.

“With the history surrounding the ball, we are expecting this lot to be hugely popular when it comes up for auction.”

Several items of sporting memorabilia have broken records at auctions recently. The shirt Maradona wore during the 1986 quarter final was sold in May for $9.3m (£7.4m), a new world record.

This was beaten just three months later when a Mickey Mantle baseball card sold for $12.6m (£10.3m) in August.